At this point in his career, with at least six hit songs in his repertoire, Jordan Davis is used to packing clubs and bars with fans woo-hooing every time he starts a song.

Her name is Eloise, she’s about nine months old, and it looks like she might be his biggest little fan so far. Davis played his latest song “Detours” for his daughter on the floor of her nursery, and then posted it on social media.

Davis also shared the story behind the song that he penned with his brother Jacob and Nashville hit maker Dave Turnbull. “It’s a personal song about how I was kind of living like a heathen before I met my wife. My whole outlook kind of changed from that meeting on.

“And if you want to have a life-changing detour, have a kid. Eloise is the best thing that ever happened to me,” he said, adding that the good Lord puts moments in your life that you can either lean into or run away from, and he’s glad to be leaning into family.

“Detours” is from Davis’ self-titled EP released in May. His latest single is “Almost Maybes,” which he wrote with Hillary Lindsey and Jesse Frasure. 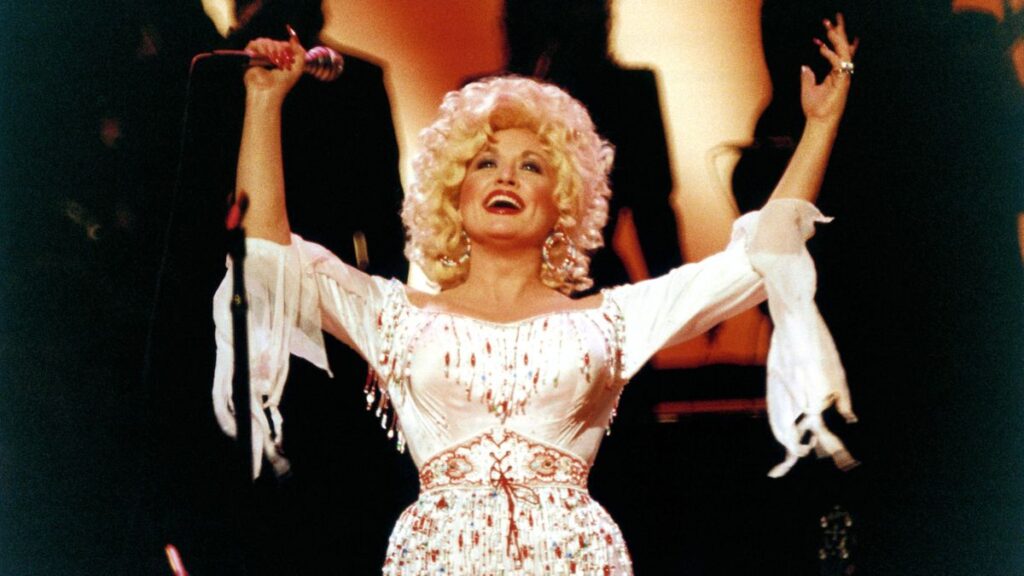 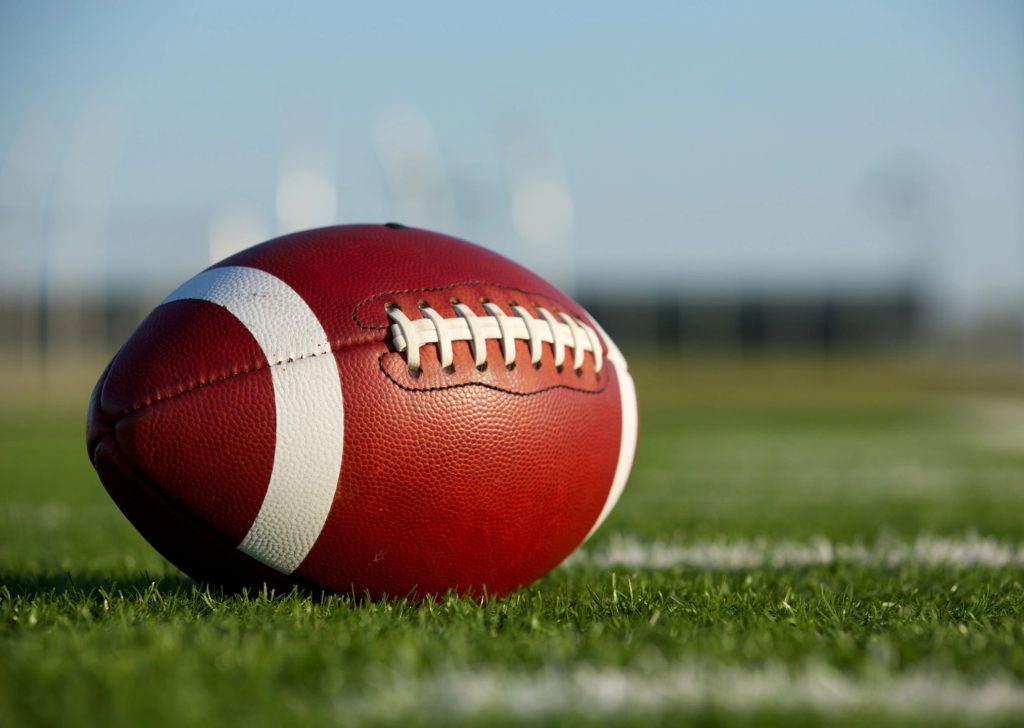