UPDATE: Backstage with the Winners at the ACM Awards

While everyone around the world is still juggling with the new normals that arrived when the COVID-19 pandemic hit, the Academy of Country Music had to find their footing — and their own new normal — to put on their annual awards show.

So on Wednesday night (Sept. 16), nothing felt familiar, but somehow it all felt right.

The way the show used to work was this: the ACM Awards winners would accept their trophy onstage in front of an arena full of fans and viewers watching from home, and then they would come backstage to talk with reporters about the win. This year, no reporters could be there in real life, so the ACM set up a Zoom call so that the artists could virtually share their thoughts with about 40 country music reporters from all over Nashville and beyond.

Here’s what each artist had to say about this year’s show, while they were backstage at the show’s three empty venues for the night, the Bluebird Cafe, the Ryman Auditorium and the Grand Ole Opry:

Carrie Underwood and Thomas Rhett
Entertainer of the Year

In an unprecedented year, it makes sense that the grand prize of the night would also be unprecedented. And it was, with a history-making tie for entertainer of the year. Here’s what the two winners had to say backstage.

Underwood: “It feels great. This is the most unusual awards show I’ve been to, but I think everybody did such a good job and came together to celebrate music, and it’s that thing where everybody’s trying to figure out what we do in a different way. A big night for sure. You can’t have too much of a good thing, so I would always love to see more women. We’ve been taking steps in the right direction — which is really nice to see — and tonight with me getting to honor some of the women that we’re all standing on their shoulders. I don’t think I could ever look at myself like (those women). I feel like a tourist still. I’m waiting for the day that people figure me out and leave me behind. I will never look at myself the way that anybody should look at those women. I’m always really glad to hear when people like what I do. I talked to Gabby Barrett a bit, because we came up the same way, so I always love to give any advice any way that I can.”

Thomas Rhett: “When I was standing backstage listening to Keith Urban call the names, I was just like, ’There’s no way. There’s no way.’ And for me to get to tie this award with Carrie Underwood is just mind blowing. I’ve worked so hard to even be thought of for this category. We put so many countless hours in rehearsing and making our show as entertaining as it can possibly be. So to be able to share that with Carrie is absolutely a dream come true. It truly has been a dream of mine since day one. And winning entertainer of the year was the top No. 1 on the list. And being here tonight at the Opry, getting to hear an idol of mine Keith Urban mention my name along with Carrie Underwood, it made me feel like I’m not the new guy anymore. Being such a huge fan of Carrie since I was 15 or 16 years old, and winning such an iconic award with her just solidified a lot of things for me. This was a big pat on the back for the amount of hours we put in. Tonight is such a dream, I don’t know how to put it into words.” 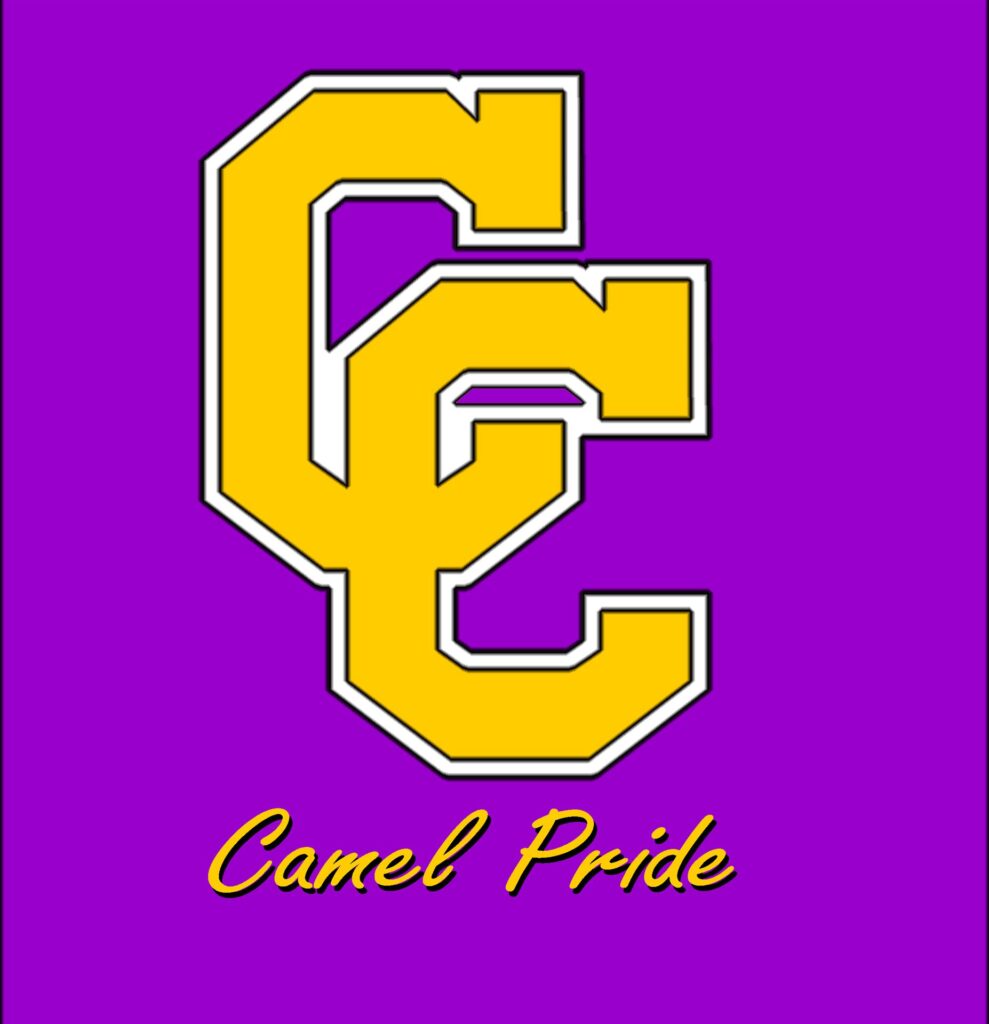