Jarren Benton is going in and no one can stop him.

Jarren Benton is not only an elite MC but one that’s consistent with everything he drops. He’s kept his foot on the pedal throughout 2020 with numerous singles and collaborations alongside artists like Dizzy Wright and Swizz, giving fans exactly what they’ve been looking for all along. This week, the rapper came through with an eerie new banger titled, “Black Rob.” The latest offering from Benton serves as a better look into all of his skillset as both a rapper and producer. He handles the song’s sinister production with fury in his voice as he destroys the beat with the charge of his pen.

It has been two years since the release of Benton’s last project, Yuck Fou but given just how busy he’s been getting this year, it seems like he’s setting things up for a solid follow-up. 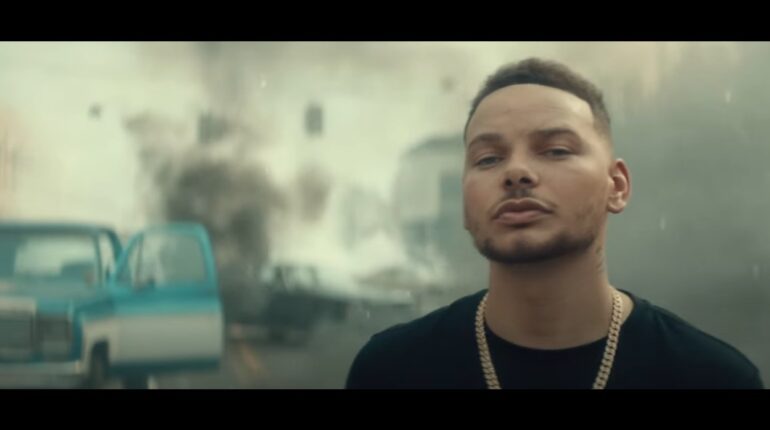