The “entanglement” hype has since died down, but the common word has now become a pop-culture staple to describe a myriad of complicated relationships. Months ago, August Alsina detailed his yearslong relationship with Jada Pinkett Smith, a romance that occurred after the actress and her husband, Will Smith, decided to take a break from their marriage. Will and Jada later reconciled, but information about their personal lives was kept private until Alsina spoke openly about their experiences.

Later, Will and Jada Pinkett Smith joined together on Red Table Talk where they had an intimate, honest conversation about what led up to her relationship with August Alsina. After Jada used the word “entanglement” to describe the relationship, thousands of memes were created and shared throughout social media, including one that looked as if Will Smith was teary-eye in the episode.

A recent video clip surfaced of the couple joking about their Red Table Talk moment and the memes that ensued. Will couldn’t stop laughing at how the public thought he was crying, but he relished in the fact that people were so sympathetic. The pair explained that they filmed their RTT episode at midnight right before he had to catch a flight, and although they discussed re-recording it, they went ahead and used the late-night footage. Between the laughter, the Smiths assured the public that Will was just fine. 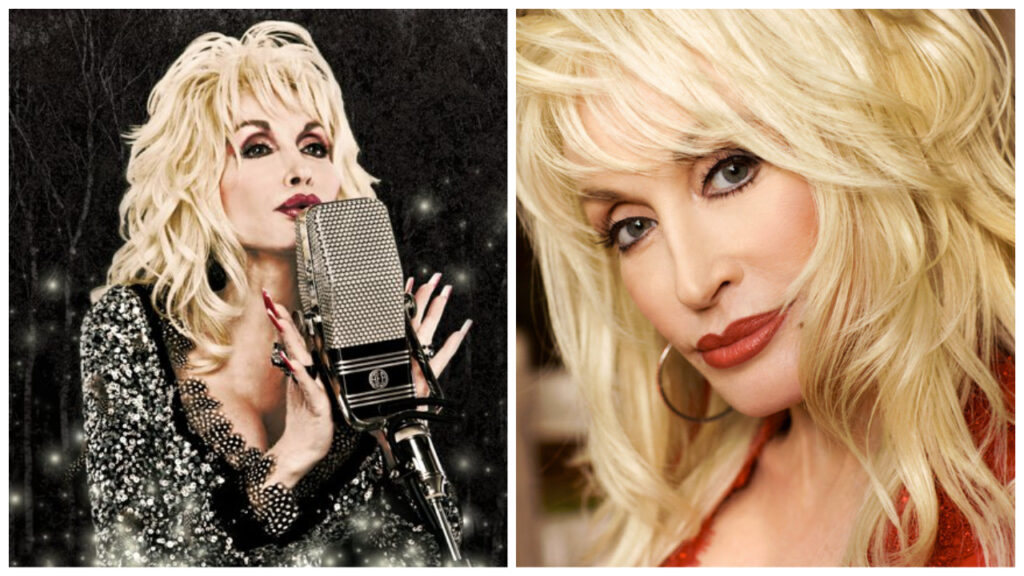