Kelsea Ballerini Goes Deeper into the “Hole in the Bottle”

Kelsea Ballerini released her “hole in the bottle” music video over the summer. But now, she’s going deeper and spilling more tea about the making of that video.

Here’s what we’ve learned about it from the Vevo Footnotes series:

1. For most of the takes, Ballerini was drinking real wine, so the Cabernet actually was vanishing on her.

2. It was Ballerini’s idea to drink wine out of those dainty teacups in the tea-party scenes, which give the video the Alice in Wonderland-esque drunken daydream feel that her director was going for.

3. The director behind the Hollywood-glam stunner was Hannah Lux Davis, who Ballerini has wanted to work with for years. “I wanted to emit the energy of black and white films from the early 1900s — they felt so glamorous and luxe even without color. Kelsea looked so stunning in her gown in the first scenes and oozed an old Hollywood vibe which I absolutely love,” Davis said.

4. The dance moves — out in the field and again on the staircase — didn’t come naturally for Ballerini. “I was a little nervous about dancing, I’m not going to lie, but by that point felt so comfortable with Hannah and the incredible dancers, Lauren and Madison, that we all just hyped each other up and went for it,” Ballerini shared.

5. Davis, conversely, only saw Ballerini as a natural when it came to all the dancing. “Boy, that girl can move,” she said. “We had so much fun playing with choreography that amped up the video and really showed off another talent of hers.”

6. That painting you see of Ballerini’s dog Dibs? That came from Nashville-based artist, William Hunters.

7. You may feel some Britney Spears and Shania Twain vibes in the video. That was intentional, and even though it’s subtle, it’s a cool way for Ballerini to honor the women who opened so many doors for a new era of female artists. 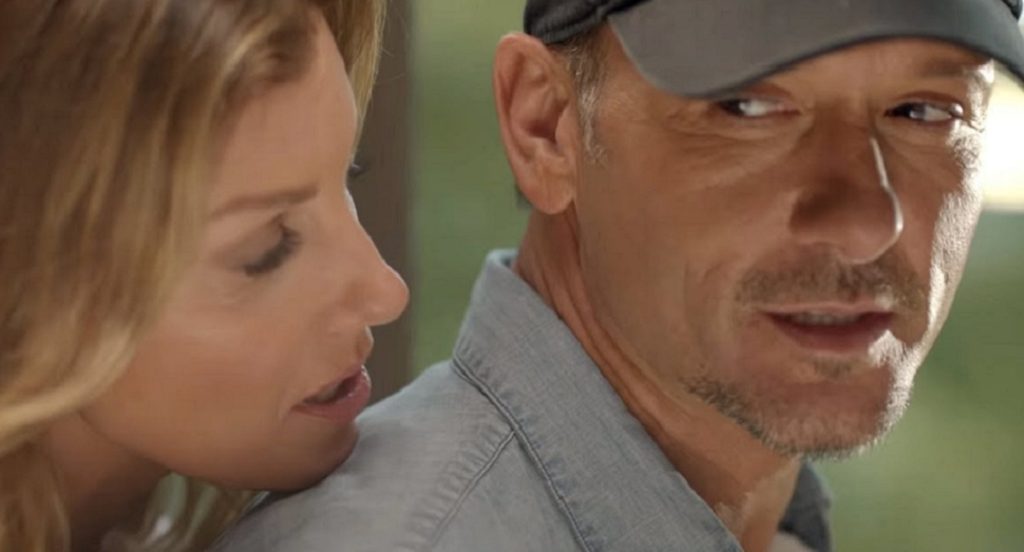 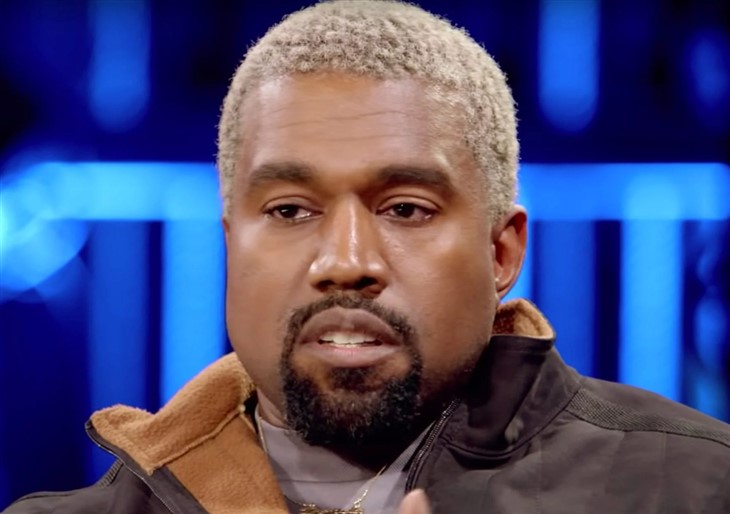 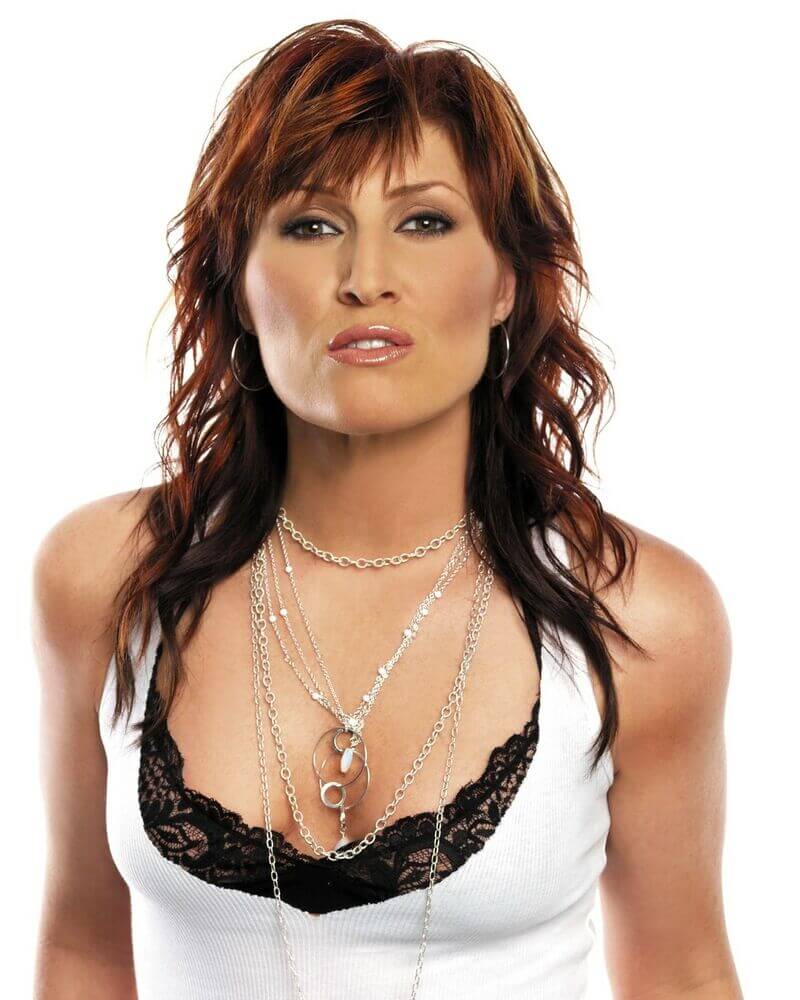 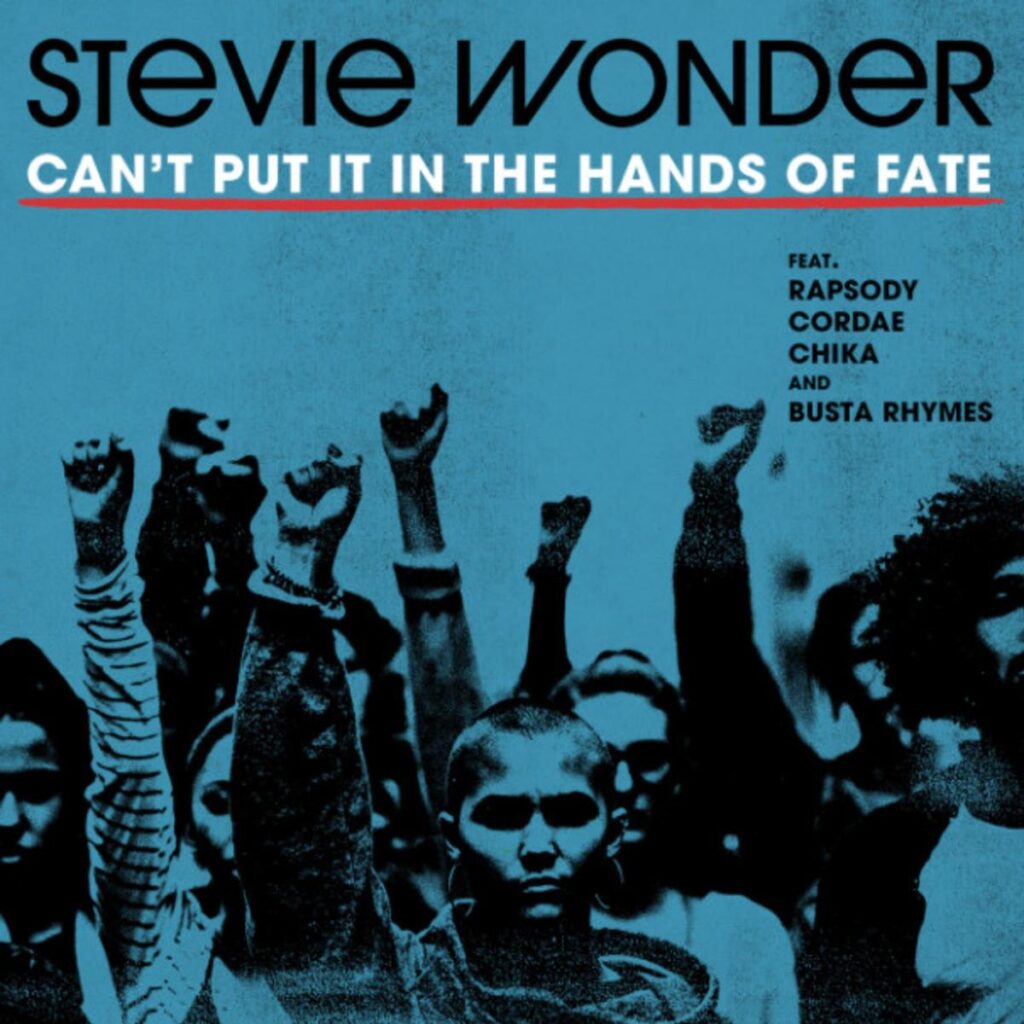 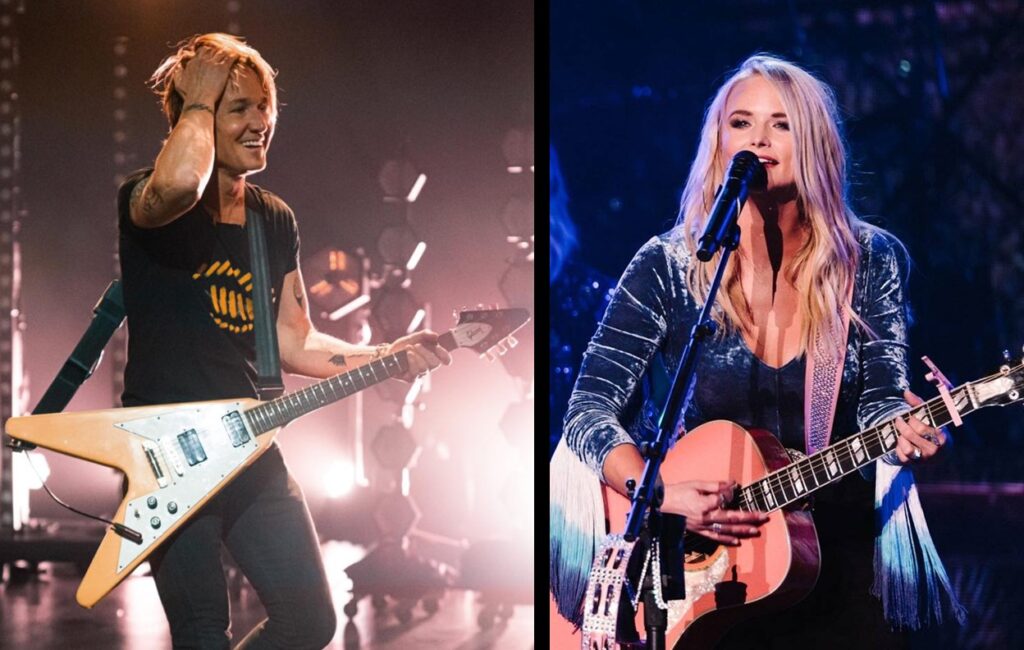