And while the project was rumored to be arriving on Friday, October 16th — this latest revelation seems to indicate that T.I. intends on dropping another single beforehand. This afternoon, the legendary rapper confirmed that he’ll be releasing the Lil Baby-assisted “Pardon” tomorrow at midnight, sharing a teaser of the new video on his IG page. “Yeah y’all ass in trouble,” he writes. “Trap Muzik then & now, Elevating the standard.”

Though the clip doesn’t reveal too much of the song, the brief and notably quiet previews seem to indicate that Tip and Baby have a banger on their hands. Boasting an uptempo instrumental and some unapologetic swagger, it’s no wonder Tip drew a comparison to his beloved sophomore album in the caption. Don’t be surprised to see “Pardon” emerge as a hit, a modern-day Atlanta anthem bridging the gap between an elder statesman and a rising superstar. Check back tomorrow at midnight to hear the full track — are you excited for The L.I.B.R.A? 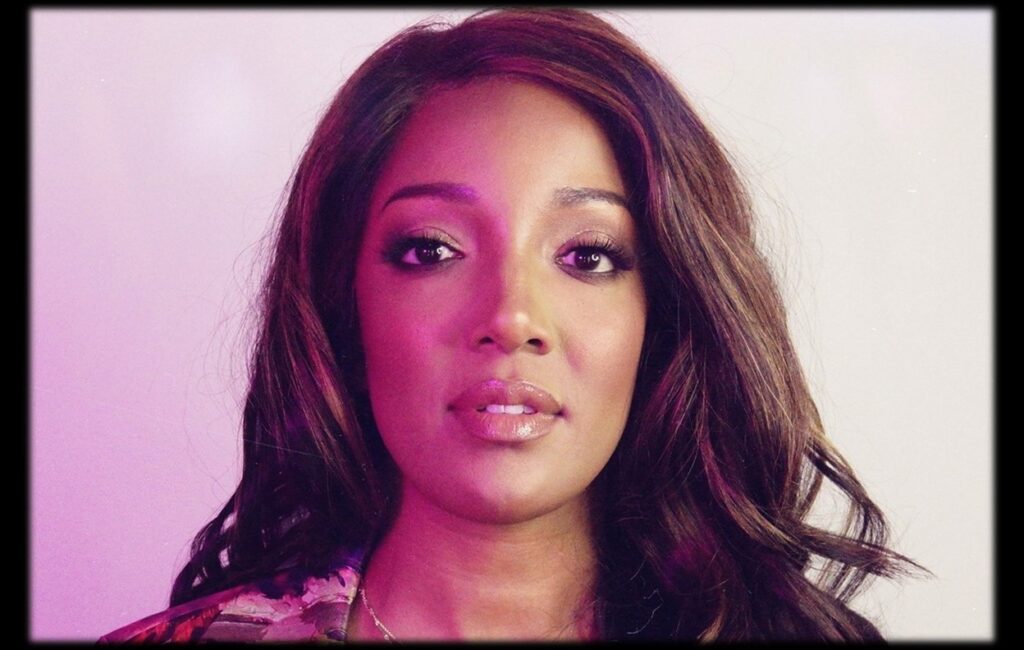 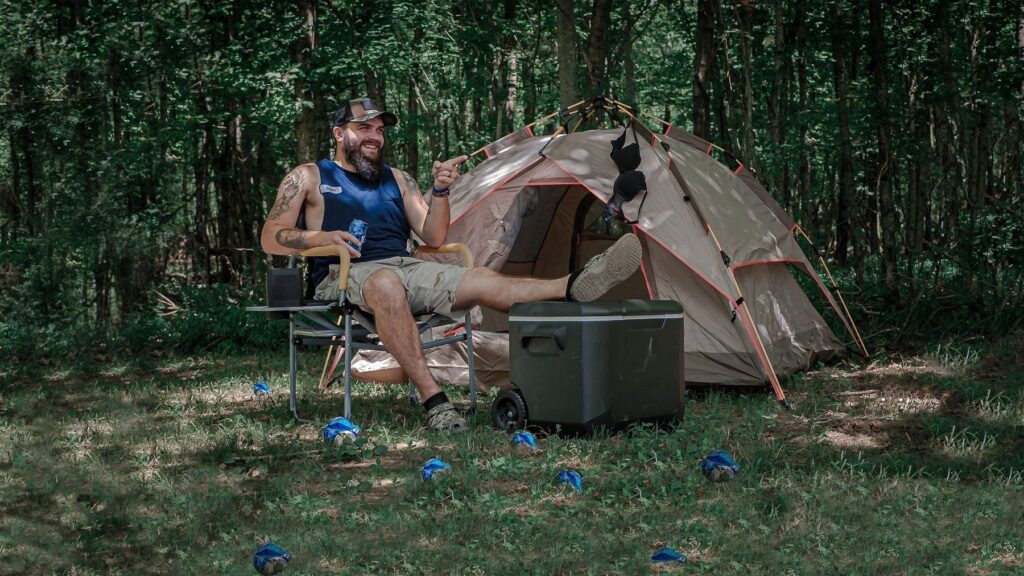